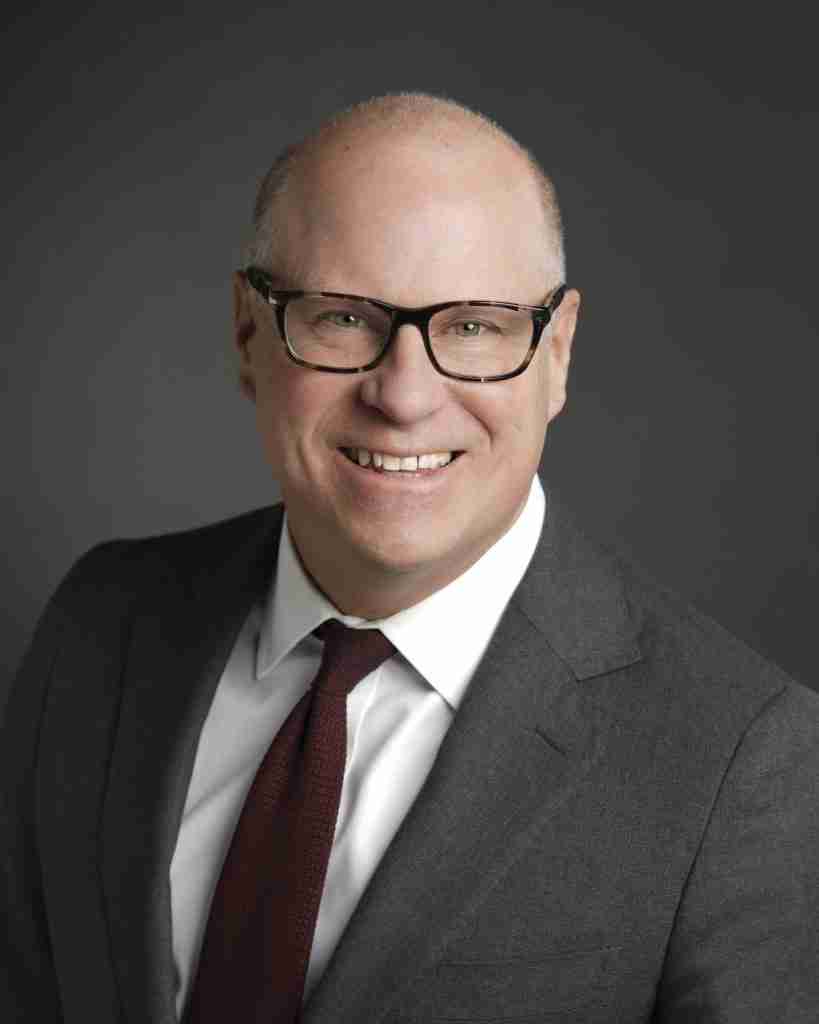 David R. Draper is an accomplished Michigan-based attorney and the founding member of The Draper Law Firm. David’s representation includes a broad and varied group of businesses, corporations and individuals. David began his career with one of Michigan’s largest law firms, and then moved to an in-house position with a large insurance company, before founding The Draper Law Firm. Martindale-Hubbell, the leading source in lawyer rankings, gives David a rating of A.V., its highest rating.

David has represented countless individuals in an array of criminal matters, ranging from traffic offenses to serious felonies and white collar crimes.

David has also litigated numerous multi-million dollar disputes on behalf of corporations and insurance companies and regularly advises a wide spectrum of business and corporate clients. He has acted as general counsel to companies in the automotive, energy, waste disposal and hospitality industries and has advised those clients in nearly all aspects of their corporate lives.

Since 1995, David has sat as a Case Evaluator in Wayne and Macomb Counties. He has also acted as a facilitator and mediator, settling disputes for parties who choose to resolve cases outside of the Courts.

David hosts the weekly Detroit area television talk show, The Legal Insider and sits on the Board of Directors of Forgotten Harvest, the nation’s largest food rescue organization. He is a graduate of the University of Michigan (A.B., 1987), University College London (Faculty of Laws, 1988) and the Indiana University School of Law (J.D., 1990).

David has been honored and profiled by multiple legal publications. David has appeared as a panelist and commentator on CNN Headline News and TruTV’s In Session and is regularly contacted by television and print media outlets to give his opinion on legal news stories of the day. David periodically appears in DBusiness Magazine’s Top Lawyers publication as a “Top Lawyer” and was recently elected as Fellow of the Michigan State Bar, a select group of attorneys.